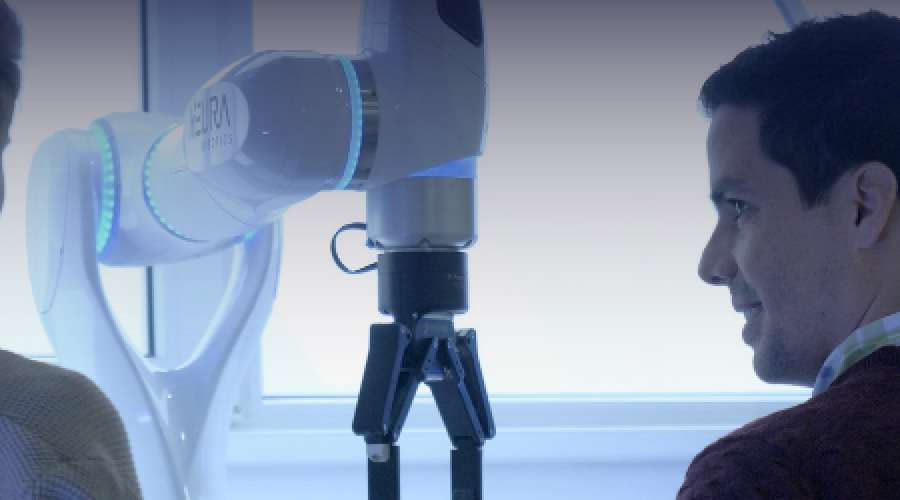 Is Germany the innovation leader Europe is looking for?

In a report published in October 2022 by the IFR, Germany is the first country in Europe to the number of industrial robot installations, with a 6% growth between 2016 and 2021. However, this increase is overshadowed by the rapid rise of the Chinese market, which alone saw an expansion of 51%.

The European cognitive robotics automation market is on the rise, and it is predicted to reach the 100 million USD mark by 2026. The robotic innovation landscape in Europe is still relatively green, which makes it an unmissable opportunity for Germany to establish itself as a market leader and guide Europe toward a more technologically advanced future. From a technological standpoint, Germany is already ahead compared to other countries, which might require more time to make infrastructures, business models and mentalities future-proof.

Germany is 3rd in western Europe for the number of startups following the UK and Sweden, and places 6th on a global level. There are multiple startup hubs all over the country, the biggest being Berlin, Nord Rhine Westphalia, Bavaria, and Baden Württemberg, where NEURA Robotics has its headquarters.

Germany’s software-as-service sector is very prominent, counting at least 28% of the total startup landscape of the county. However, those combining software and hardware for technological development are at least one in five.

The latter is particularly relevant, because although Silicon Valley still holds the advantage in the software sector, Germany may well gain the upper hand with hardware. Especially when it comes to the B2B sector, an increasingly technological entrepreneurial landscape is demanding an increasing number of hardware supply, not only on a national level but on an international level as well. German hardware tech exports have reached the volume of 78 billion euros, about three times the amount generated by software exports.

After a few stagnant years, the country is ready to advance. As societies worldwide transition further into the Industry 4.0 era, Germany should focus on its strengths to develop its innovative tech sector. The country’s unique positioning as a software and hardware indispensable global export partner puts Germany in the best position to become the thriving center of a European ecosystem with a human-focused future perspective.

Cognitive robotics is at the center of this shift, thanks to the growing interest and investments in the Internet of Things and AI integration.

That is where companies like NEURA Robotics come into play: thanks to their expertise and advanced technology, they will soon become indispensable cross-sector entrepreneurial partners. Change is happening, and it’s happening fast.

There are many characteristics that make Germany the perfect candidate for a leadership role in European innovation: its existing enterprises’ expertise and its startup-fostering environment are invaluable assets.

However, Germany is not the only attractive European location for foreign investors and tech entrepreneurs: Ireland has been the choice of many big and small tech companies, both in the hardware and software sectors.

Germany risks losing many key foreign investments without properly employing its highly developed infrastructures, central positioning, and innovative mentality. It’s time to take a step back, reflect on how the country can become the default choice for any European and non-European innovators, and act quickly toward it. With this, Germany can almost certainly guarantee its position as a strong, competitive innovator on a global level.